Call it a one-night stand, a hookup, “friends with benefits,” or “Netflix and chill” – all these terms are synonymous with a casual sexual encounter, which according to a 2014 study published in the Journal of Sex Research has had a modest increase in frequency since 1988. As casual sex grows in popularity, the question of its effects on an individual’s mental health are a subject of debate and conflicting data.

Several studies conducted over the last 10 years have shown inconsistent results. Some studies indicate that most individuals report an increase in self-confidence and a decrease in depressive symptoms after casual sex, while other reports indicate the exact opposite. The only consistent findings in these studies has been that, despite what might be commonly believed, women were not more likely to be negatively impacted by casual sex encounters than men.

While there are no clear indicators on whether casual sex is good or bad for your mental health, there are several factors that may play a part in how it could affect you individually.

If you were raised with a strict upbringing or with strict religious beliefs that have resulted in your association of sex with shame or guilt, you may be negatively impacted by a casual sexual encounter.

If your motives for casual sex are, for instance, to get back at an ex or to please another person, this may result in a negative impact. On the other hand, if your motive is for the pleasure or fun of it, or to explore your sexuality (in other words, for your own sake), you may be less likely to have negative feelings afterwards.

Consumption of Drugs or Alcohol

Consumption of drugs or alcohol can lower your inhibitions and potentially cause you to make regrettable decisions such as participating in unsafe sex, or choosing a partner that you otherwise would not choose. It also can cause you to have gaps in your memory of the experience, or not remember it at all.

There is no definitive right or wrong answer on how a casual sexual encounter will affect your mental health. Every individual is unique and complex, and how your mental health may or may not be affected is exclusive to you. It’s up to you to decide what will or won’t work best for you.

Do you find yourself questioning your sexual behavior, and need someone you can talk to about your thoughts and feelings? A licensed mental health professional specializing in sexual issues can help. Call my office today, and let’s set up a time to talk. 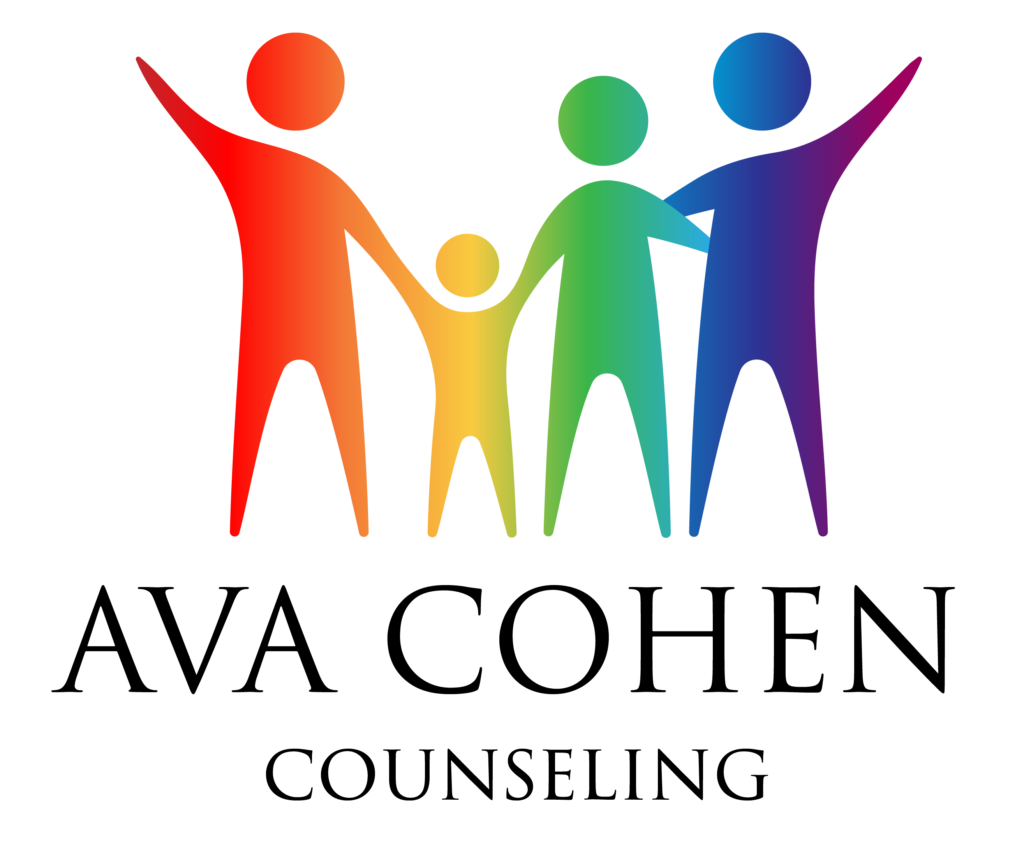